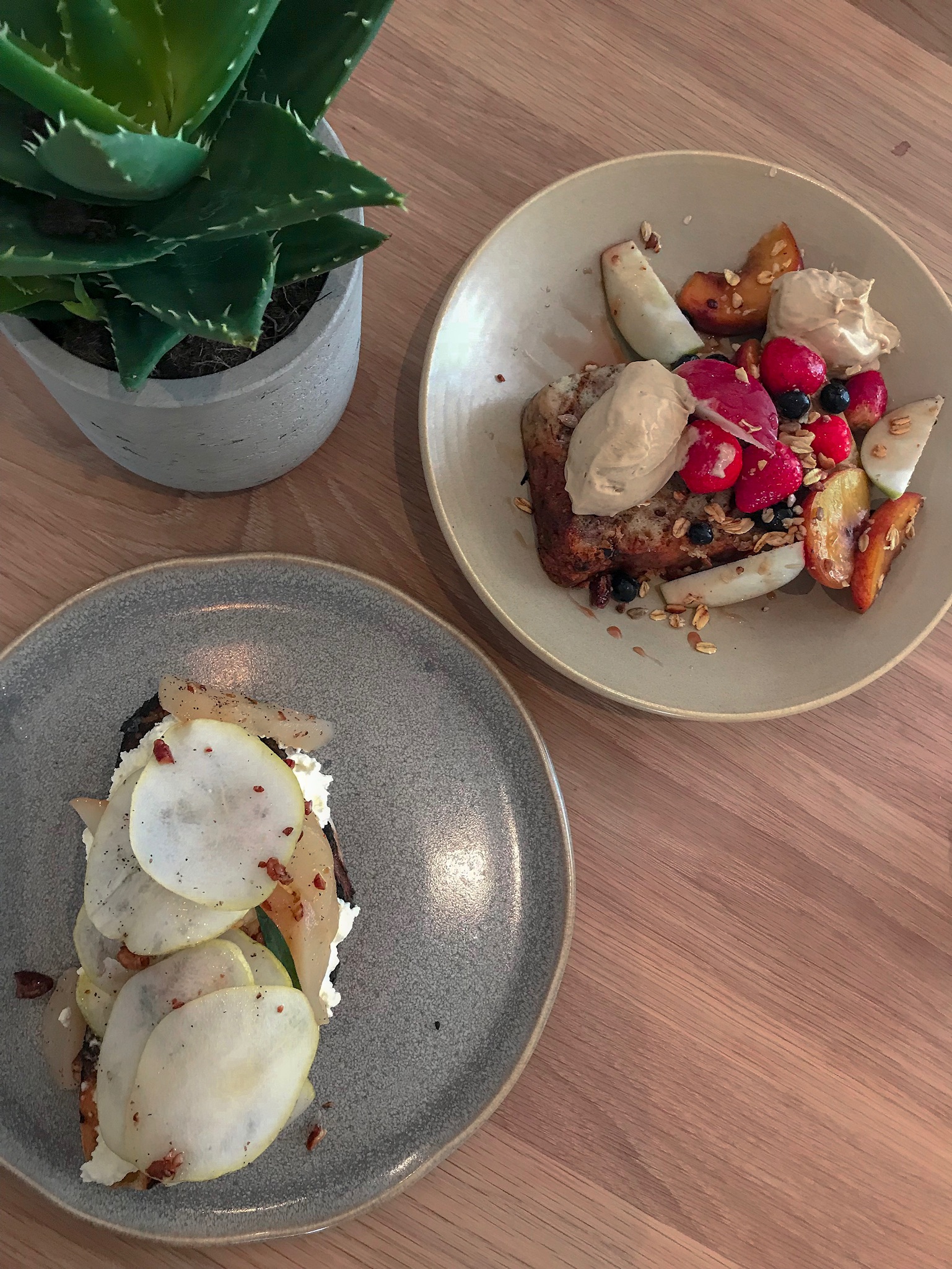 Gypsy Cafe+Bar is a newly opened restaurant in Montreal. It has opened about a week ago and is located specifically at 500 Rachel Street East. At a moment in time, the Canadian bar owner Kevin Latrem and renowned chef Robin Filteau-Boucher decided to go half way across the world to Canggu, Bali, where they open a bohemian style restaurant called Gypsy in April 2016. Following this success, they decided to come back home to open a second location.

Funny enough, my sister was in Bali last week and had heard great things about this restaurant. So she decided to try it out for the food, of course, but also partially with the hope of meeting the Canadians to learn about their experiences and Bali. Sadly, she was informed that they were in Canada preparing the opening of their Montreal location. Since my sister told us this as soon as she could, we decided to check it out. We found out it had just opened and therefore, payed a visit. After trying both locations, we have determined it is definitely a must!

In Montreal, the restaurant has a bohemian vibe and aesthetic with a touch of modernity. The menu offers a variety of smoothie bowls, smoothies/juices, breakfast toasts and an assortment of lunch options available all day. For the curious, the menu is different in both locations. The idea of the restaurant is based on fresh and local ingredients therefore, both restaurant being in very different climats, the menu varies.

I originally wanted to try the Haloumi and quinoa salad but, sadly, it wasn't available that day. Oh well, we will have to come back another time! Thus, we decided to share the banana bread toast which was accompanied by peanut butter sorbet and fruits, plus the ricotta and pear toast. One word, AMAZING! I also decided to try the "Chai on you" smoothie which was very good. Tasted like a peanut butter & banana toast! But, it is very filling so if you do not have a big appetite like me, I would suggest sharing the smoothie.

A cute thing I thought they had was a little sheet of paper on which was written the playlist of the music playing during your meal. Such a nice touch that personalized your experience and made it unnecessary to take out your phone to "shazam" the song.

As for the Bali location, it does have the same vibe as the Montreal location. My sister decided to try the banana french toast which she loved. A must if you are touring Canggu!!!

A Foodie since forever, follow me on my journey to find the best restaurants & coffee shops around the world and in my hometown Montreal.

Thank you! Your submission
has been received!

Oops! Something went wrong while submitting the form

Boston Fall Trip: Where to go, where to eat, what to do

The perfect recipe for apple and pumpkin season

Spending A Day in The Basses-Laurentides During Fall

Weekend away from the city: Relaxing Hudson Getaway 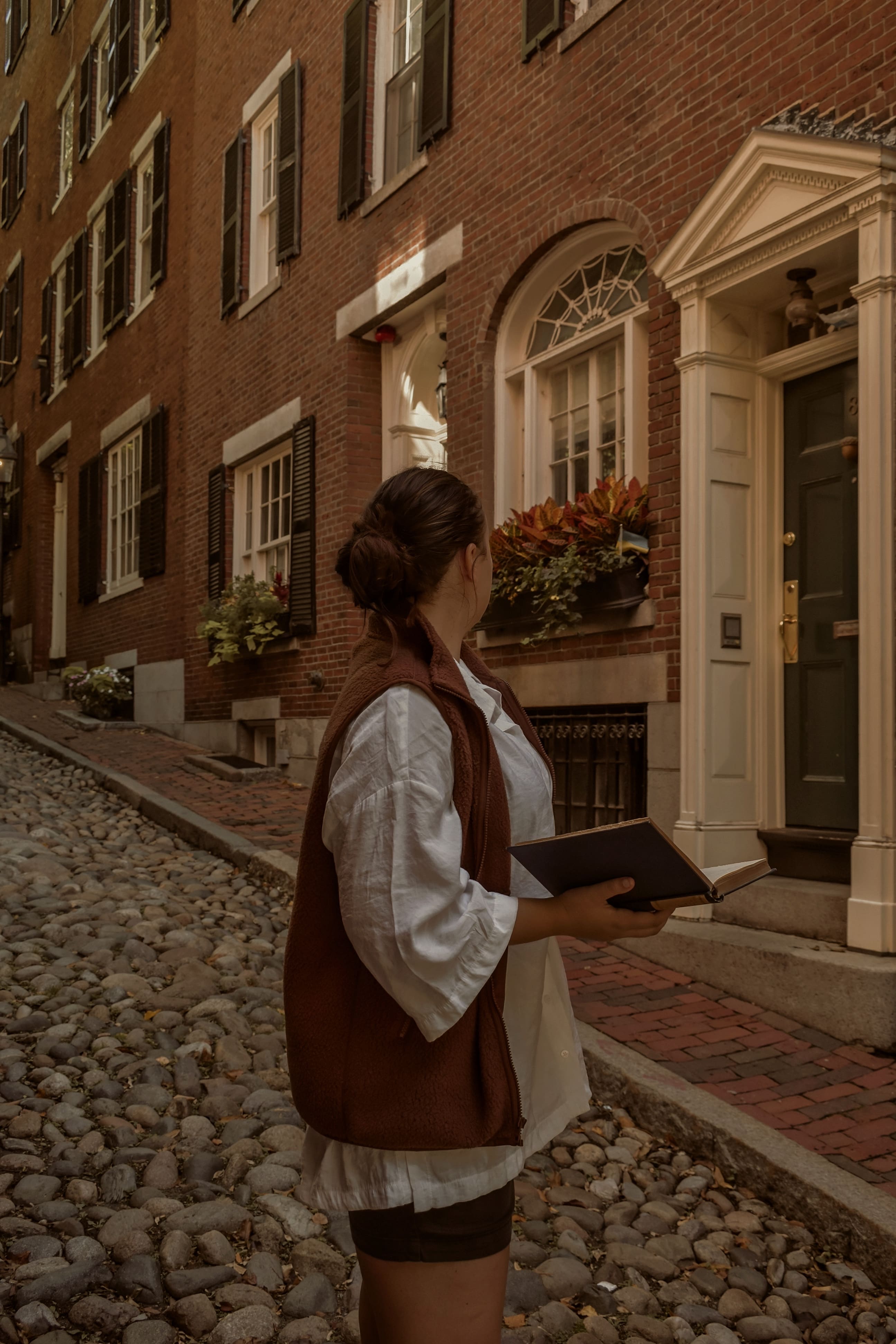 Boston Fall Trip: Where to go, where to eat, what to do 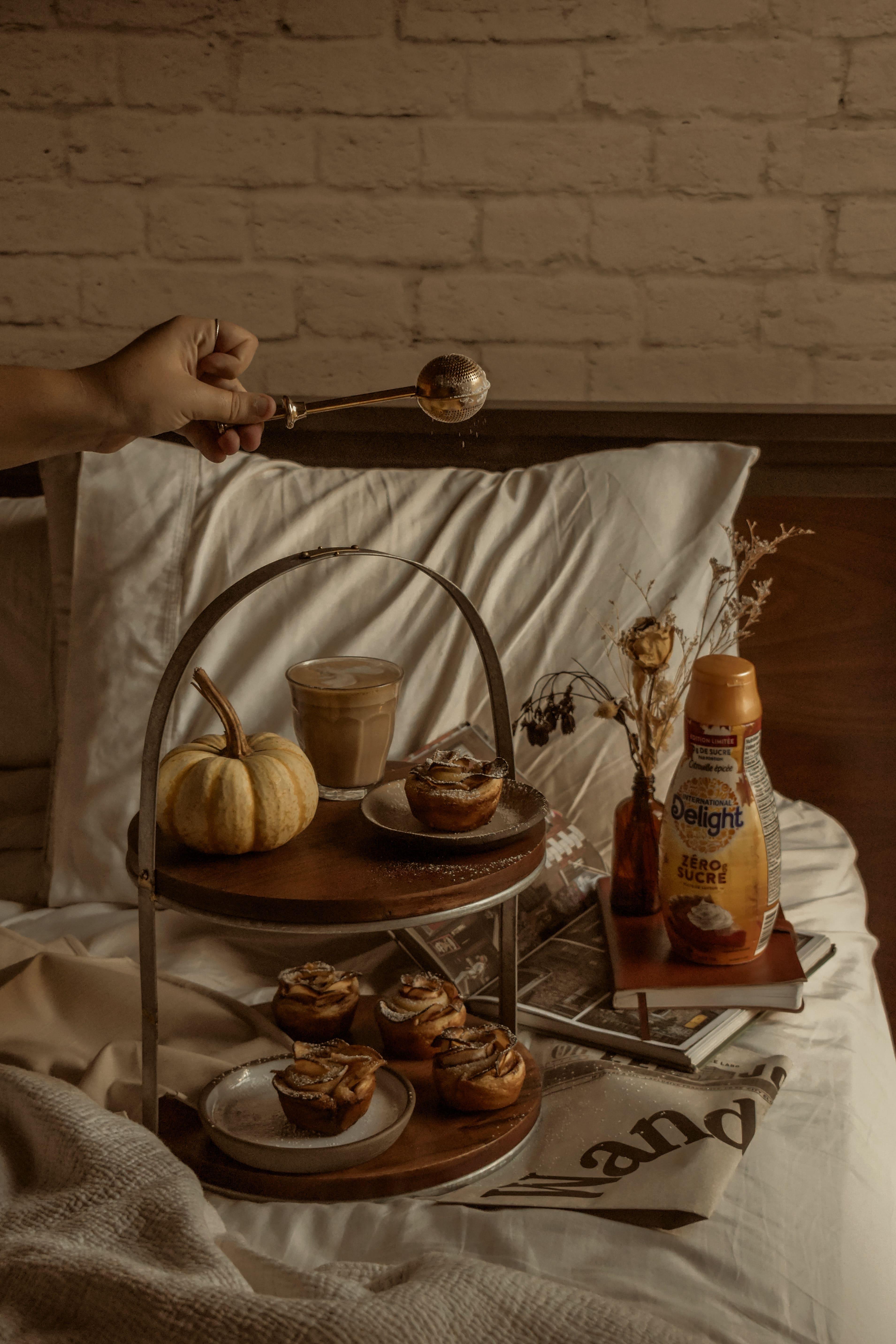 The perfect recipe for apple and pumpkin season 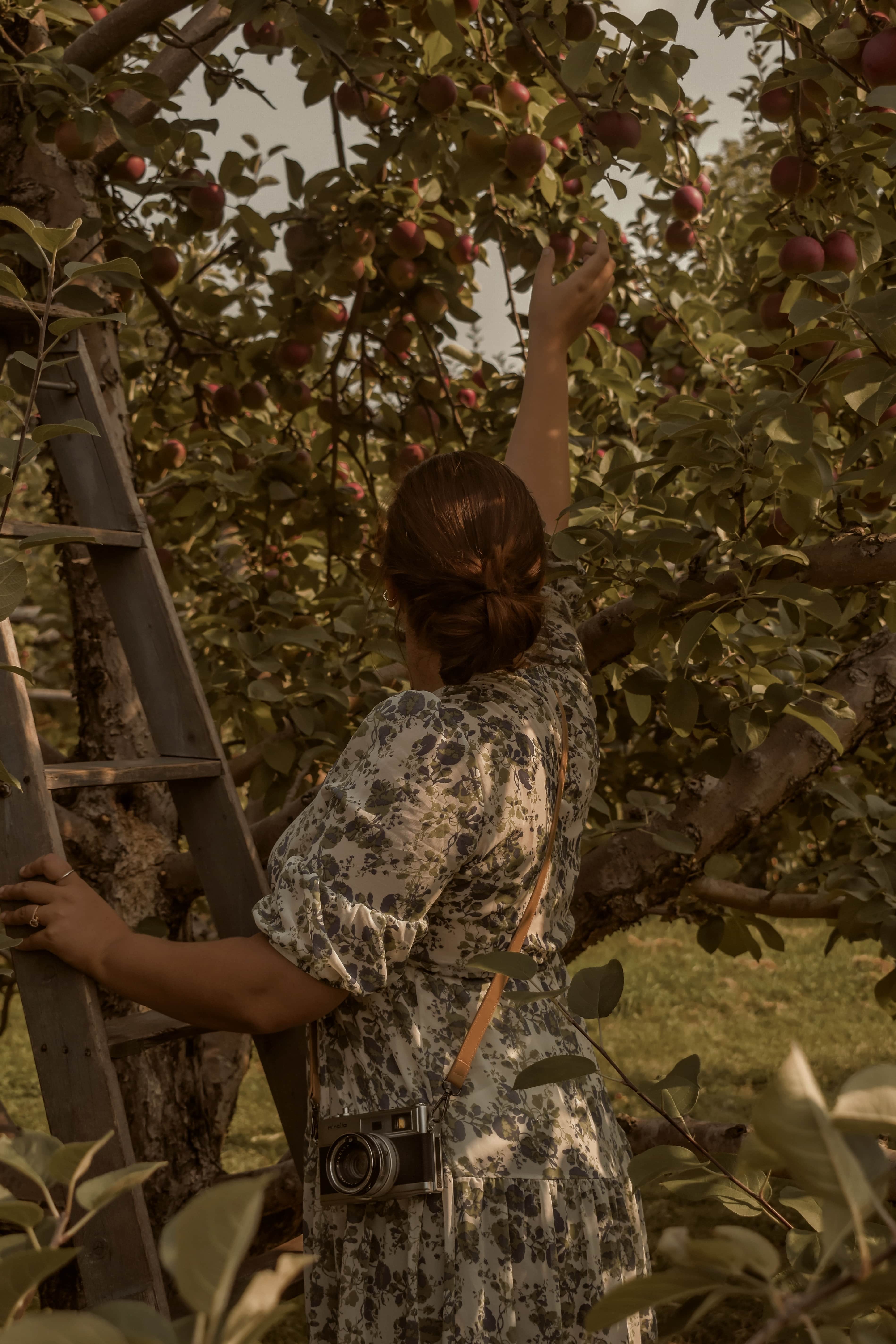 Spending A Day in The Basses-Laurentides During Fall