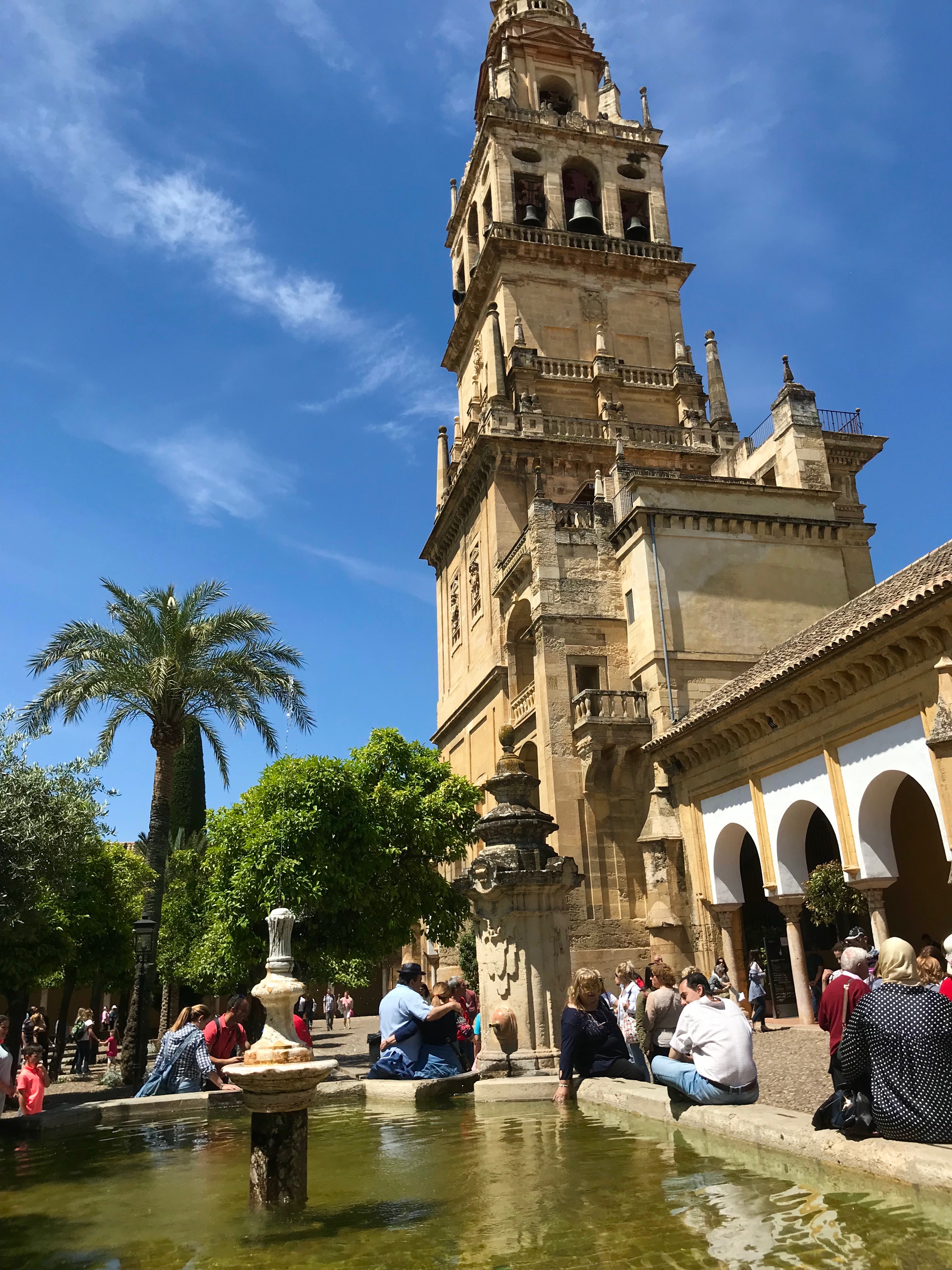 Our second destination in Andalusia, is approximately a two hour drive from Granada and is called Cordoba. Garden's lover, we had planned our trip in order to enjoy and benefit from the festival of Patios which takes place during the month of May. The historic center or Cordoba isn't very big and so it is optimal to stay close by to be able to walk throughout the town to visit. We chose to stay in Hospes Palacio del Bailio whose building was declared a good of cultural interest in 1982. Located in the historic center, it is filled with many patios adorned by flowers and fruit trees and even the remains of an ancient Romain villa. The spa is equipped with romain baths and the hotel have a small exterior pool. When booking on their website (www.hospes.com) you will be able to access the free wifi. It was honestly our top pick in Andalusia!

Just like Granada, Cordoba is listed as a World Cultural Heritage since 1884. It consist of the historic center with it's magnificent Mosque-Cathedral(La Mezquita). This blend of architecture and religion is exceptional. It is possible to visit the Mosque for free, Monday through Saturday from 8:30 until 9:30 am. Otherwise, the visit costs 10 Euro (5 euro for kids 10-14, free for children under 10 years old) and it is possible to buy the tickets at the ATMs in the orange tree yard. During the summer season, at night, there is a light and sound show Monday through Saturday that cost 18 euro and is limited to 100 people. You need to book your tickets a couple of weeks in advance on the site www.mezquita-catedraldecordoba.es.

Near the Cathedral you can find the Romain Bridge built in the first century. A must see during the sunset.

The Alcazar of Cordoba is less impressive than the one in Sevilla but is still worth a visit for the quality of the gardens. Please take note that the monument is close on Mondays.

Finally, it is in the Juderia neighborhood in which we find the popular Calleja de las Flores (street of flowers) that gives you a sneak peak of the secrets Patios of Cordoba. However, since we had marked down the dates of the festival at Cordoba, we had the chance to actually visit many patios that are hidden in the center of the residences because of the hot and dry climat of the region. The festival lasts about 2 weeks and we can access the patios that have entered in the competition for free. The schedule et maps of the different participating neighborhoods can be found on the site of the festival : www.patios.cordoba.es. It is very amusing to walk with the locals and the patios are all very colorful, a must!

Our top picks for food in Cordoba:

Until next time, Happy travel!

A Foodie since forever, follow me on my journey to find the best restaurants & coffee shops around the world and in my hometown Montreal.

Thank you! Your submission
has been received!

Oops! Something went wrong while submitting the form

Hosting During The Holidays 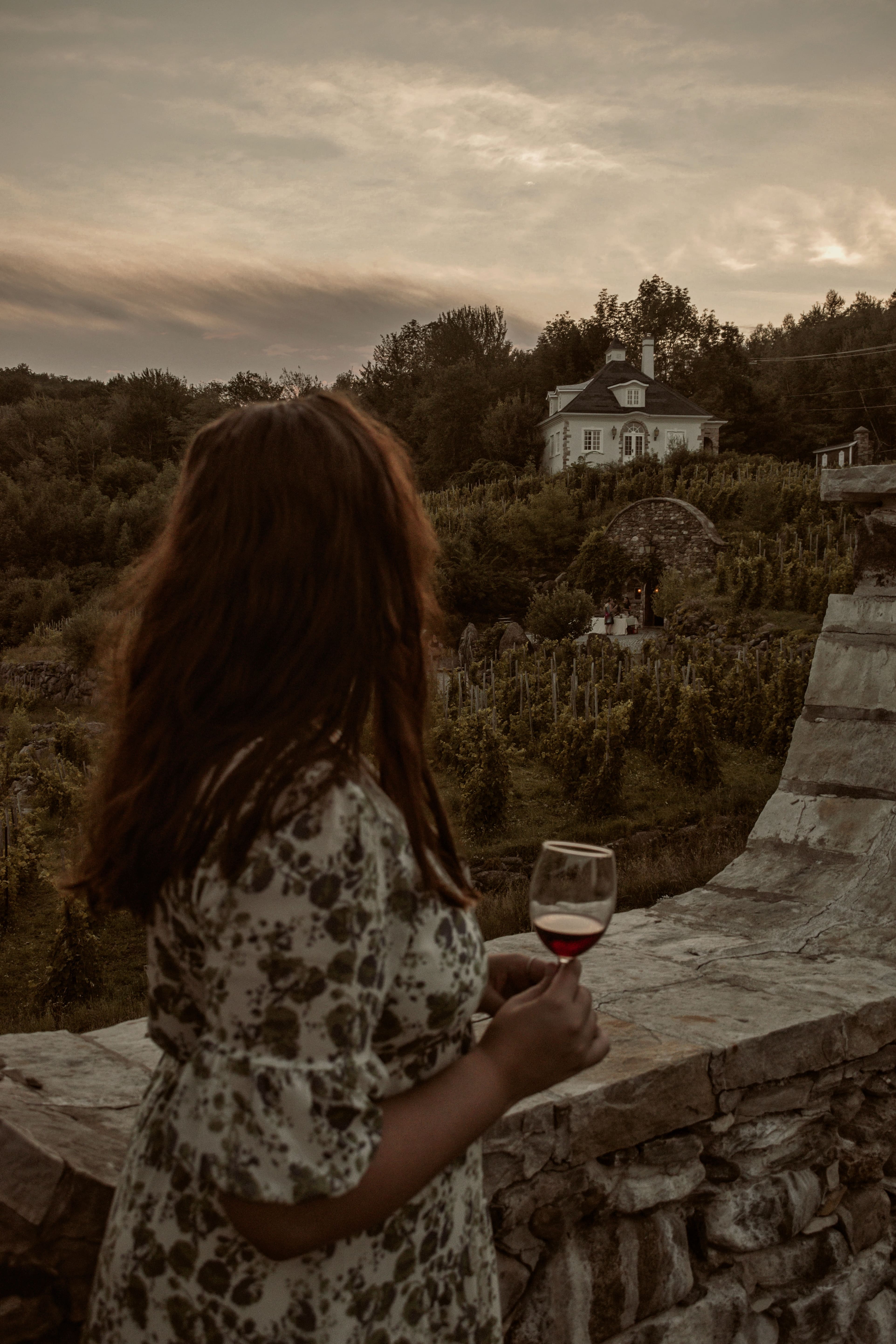 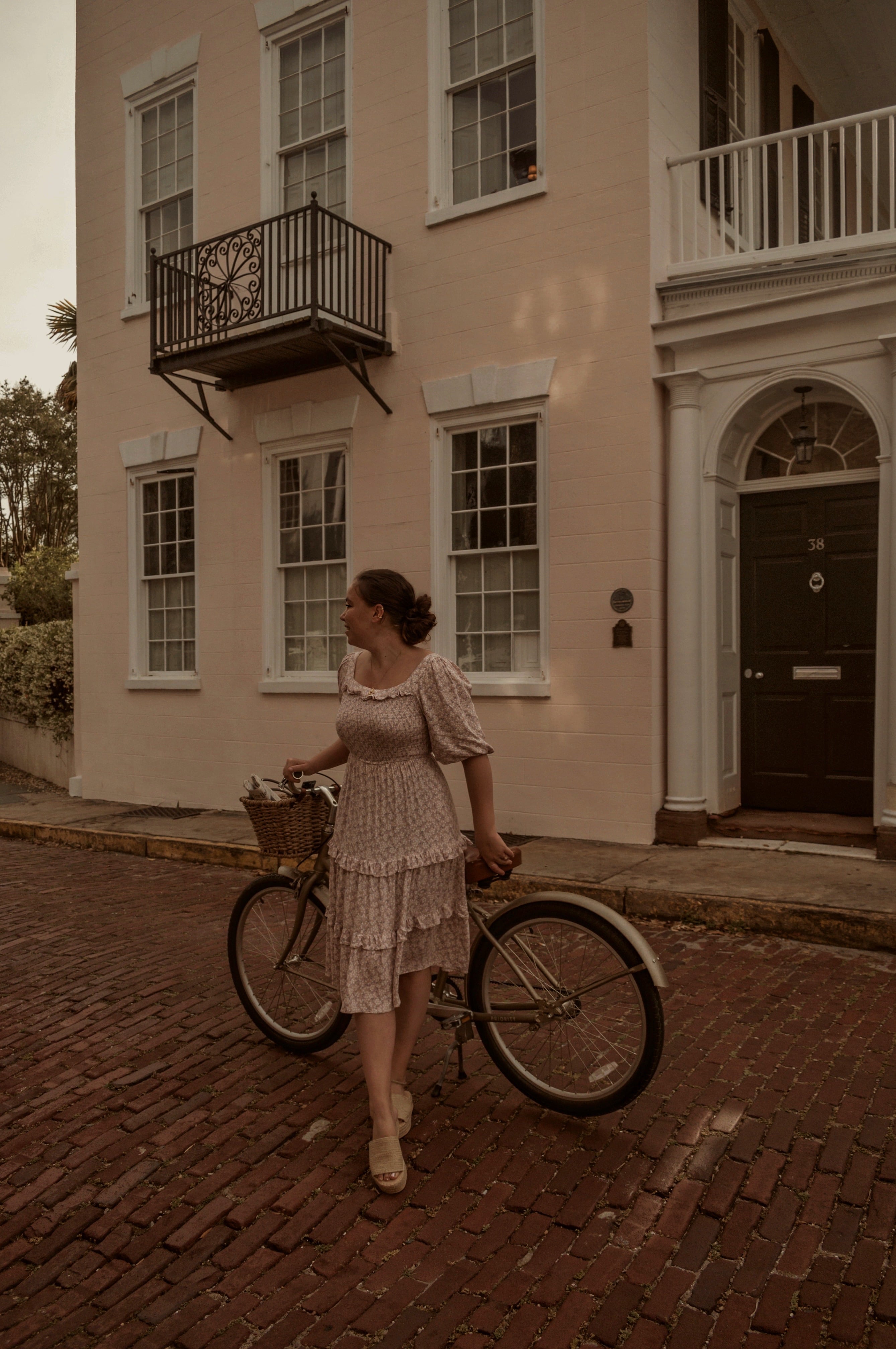 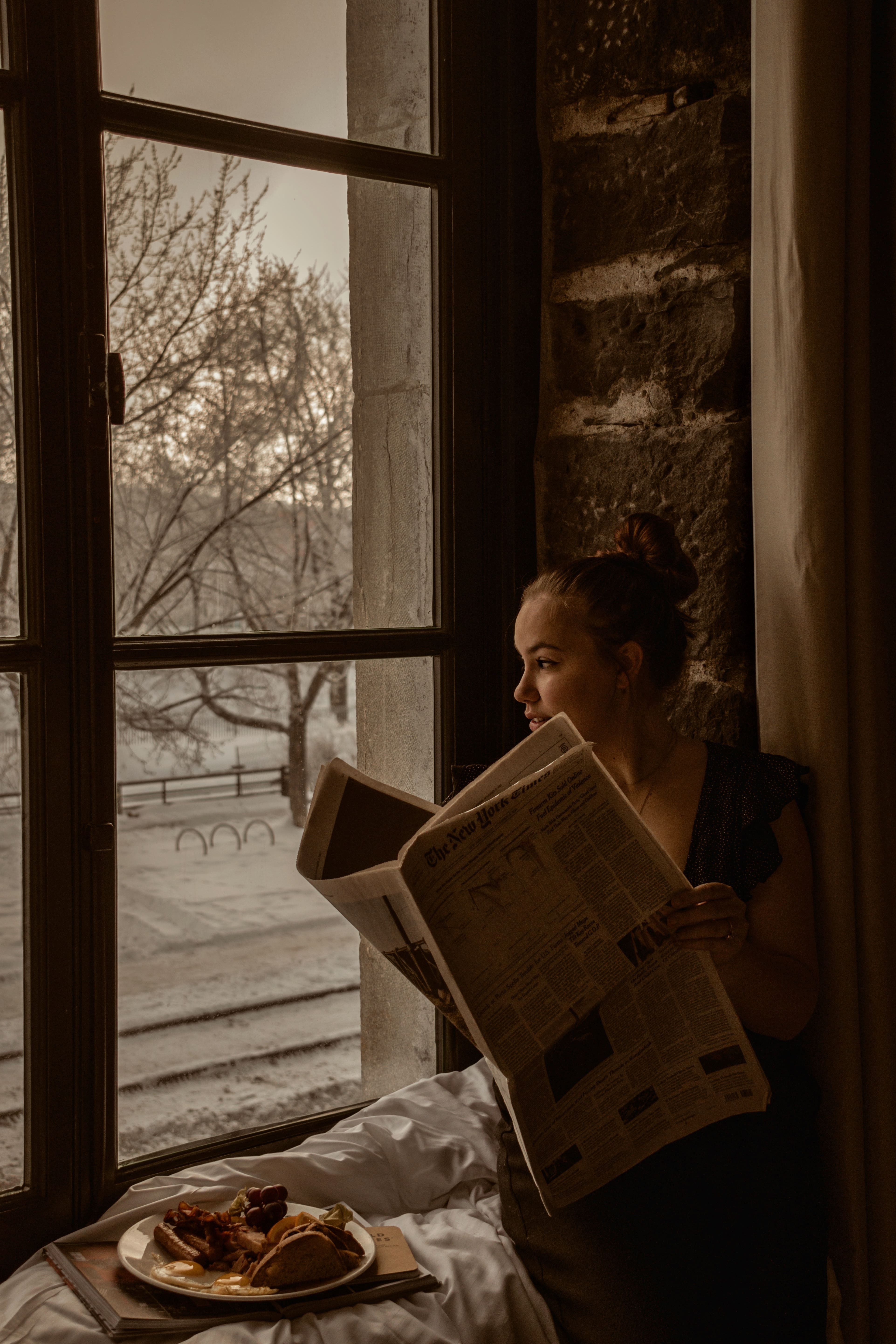